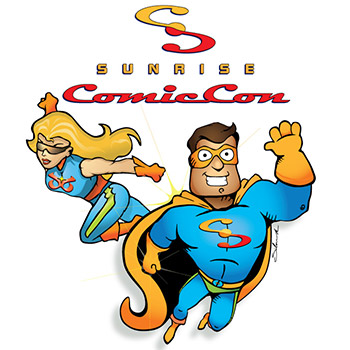 In the meantime, use any of the links below to access our vendor websites and support the community!

*Due to the impact of Covid 19, it is with great regret that the Sunrise Comic Con has been canceled.

The City's third-annual Comic Con will feature plenty of fun for the whole family...

Meet our Special Guests: (Appearances dependent on Covid-19 clearing up)

DC Douglas - you know his voice as Albert Wesker in Resident Evil , Legion in "Mass Effect", Suguru Kamoshida in "Persona 5 Royal", Yoshikagae Kira in "Jojo's Bizarre Adventure: Diamond is Unbreakable",as well as hundreds of other roles.

Sean Chiplock - Sean can be recognized as Revali and The Great Deku Tree in "The Legend of Zelda: Breath of the Wild",  Yuuki Mishima in "Persona 5 Royal", Guido Mista in "Jojo's Bizarre Adventure: Golden Wind", and Noob Saibot in "Mortal Kombat 11" to name a  few. 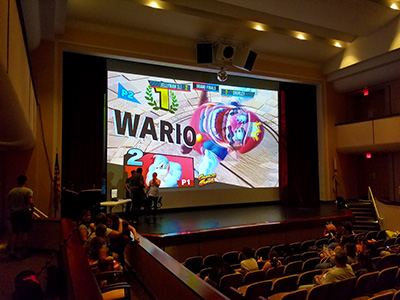 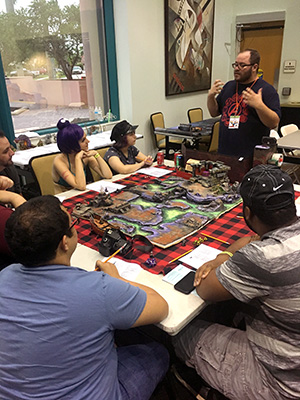 And How to Draw Panels: Grab a pencil and the 2020 Sunrise Comic Con Logo drawing paper (offered in panel room) and join these artists as they teach you the fine points of a multitude of drawing styles!

We'll also have a terrific selection of Food Trucks and Vendors, including: This List may require editing due to current global crisis